A victim of the Sioux Uprising, she was alone in testifying in favour of the natives during the military commission. In 1863, soon after her captivity, she published Six weeks in the Sioux teepee, where she explained that it was the ill-treatment inflicted on the Sioux by the whites which had led to the insurrection. She also came to the defense of the man who had saved her life and now languished in prison. In vain, for he would be hung; by mistake, she was told. 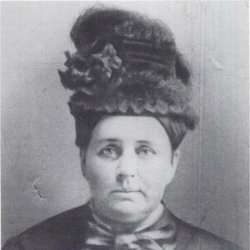 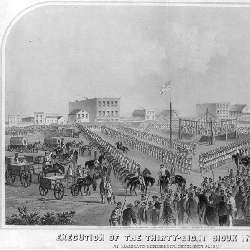