Born into a pioneer family in New Jersey, she decided to settle in Pennsylvania. In 1791, she was woken in the middle of the night by the attack of a Native war-party. One of her young children was killed and scalped. Thus began the long journey for her and her wet-nurse, both maltreated, towards a Native encampment; a week after her capture, however, she managed to escape. After wandering lost for a week, she was found with her baby by a white colonist – a rare or perhaps the sole case of a mother managing to escape.

Account of the sufferings of Massy Harbeson and her family who were taken prisoners by a party of Indians given on oath before John Wilkins esq. one of the justice of the peace for the commonwealth of Pennsylvania. Manheim Anthology, Philadelphia 1794 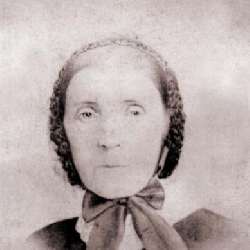 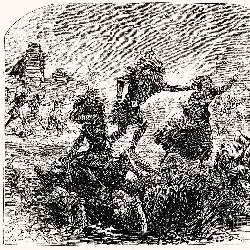