She lived through an attack by the Plains Cree in Alberta, having only just arrived there as a colonist in 1884. In the course of her ordeal she made a friend, Theresa Gowanlock, with whom she shared her two months captivity. After regaining their liberty in 1885, Gowanlock and Delaney co-wrote an account of their adventures, a testimony which would serve to support the white Canadian cause.

Two months in the camp of Big Bear; the life and adventures of Thereza Gowanlock and Theresa Delaney, Parkdale, Times Office, 1885 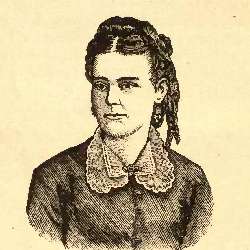 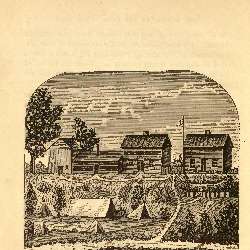 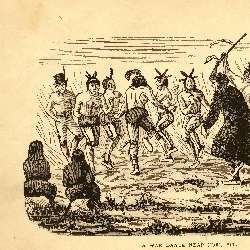 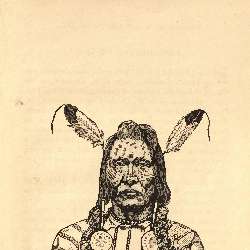