Departed for British East Africa with her officer husband, and would stay there from 1905 to 1906. Four years later she published a book giving an account of everyday life among both colonists and Africans, highlighting the diversity of customs between ethnic groups. She participated actively in the hunting parties of her husband, enthused by his many kills while never pulling the trigger herself. 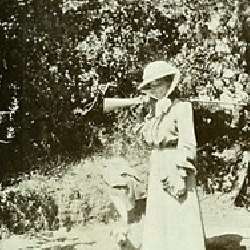 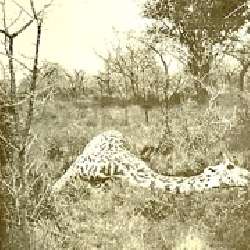 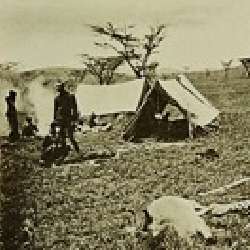