A great scientist and the second wife of Carl Akeley, whom she married in 1924. It was with him that she first went on a safari, in 1926. Carl died that same year, but Mary Jobe would continue to travel and hunt throughout the Belgian Congo, Uganda, and Tanganyika. She eventually renounced this pursuit and began to advocate for the preservation of the species she had previously hunted with avidity, and was one of the facilitators of the establishment of wildlife reserves. 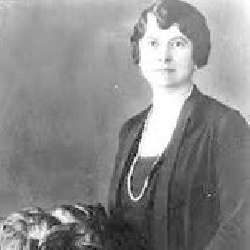 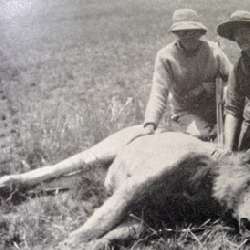